Ahead of the movie “The Divine Move: Ghost Move” premiere on November 11, the actor had a chance to flaunt his muscular figure in Cosmopolitan magazine’s November issue.

In the movie, Kwon Sang Woo takes on the role of Gwi Soo – who lost everything to the Go game and opened fierce battles with outside bets against evil-like Go “gamblers” in the world of the chessboard. He said, “The first part of ‘The Divine Move’ resonated greatly with the protagonist as senior Jung Woo Sung, so I feel very pressured, of course. I know there are still many viewers left comments showing their concerns about the movie. However, I ensure that after watching the movie ‘The Divine Move: Ghost Move’, those worries will definitely disappear immediately. This will be a movie that delivers a completely new attraction to moviegoers and I hope senior Jung Woo Sung can come and see it.”

Actor Kwon Sang Woo is expected to display an agiler and stronger appearance than what he exhibited in the movie “Once Upon a Time in High School”. He shared, “I still work out as an everyday habit, but this is the first time I’ve been on a diet for shooting. Even though I was once lavishly praised for having a nice body, I feel that I become far from that as I get older. Through this work, I’d like to show young people who don’t know me yet that ‘Kwon Sang Woo is still really alive'”.

Talking about netizens using the scenes of the movies I was in as GIFs, Kwon Sang Woo shared, “It’s so fun. Obviously, many scenes are made completely different from the original ones, but I’m so happy that people remember me. I chose the acting career for no other than such reasons. It would be great if later on, my kids can watch the works I played in whenever they want to see their father.”

Accumulating acting experience for years, Kwon Sang Woo’s attitude at work has changed markedly. He expressed his passionate love for acting, “The desire and zeal for approaching good products without thinking of the past achievements are burning even harder than the time I was a rookie. It’s so happy to go to the filming set and it’s equally exciting to read a good script. I don’t want to waste time.” 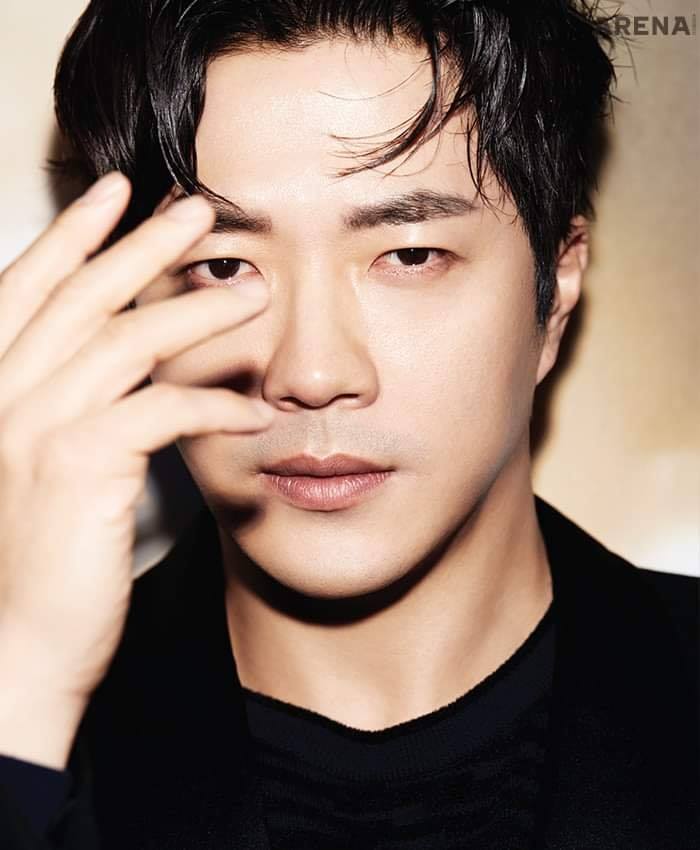